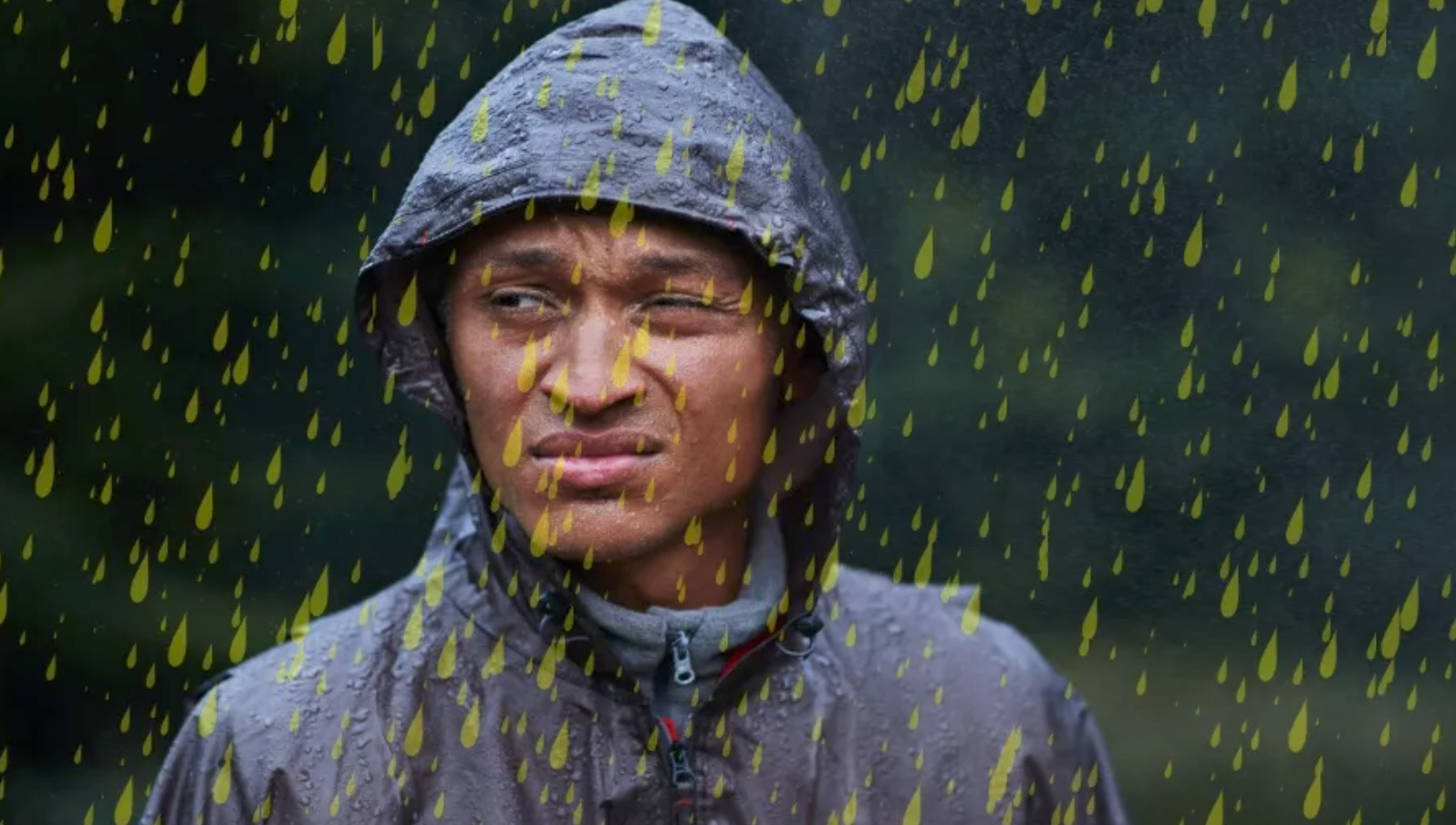 It was bee poo?? Do the car washes in Vegas use bee’s wax??

We don’t use bee’s wax we we have our own Ceramic Wax to protect your #autofinish from the acidic spring time elements. Let’s hope what happens in Vegas, STAYS in Vegas!

Some Las Vegas residents in one eastern neighborhood were confused for weeks by a mysterious brown and black liquid that’s been falling from the sky, reported KTNV 13 Las Vegas. Some even feared that the unknown substance was toxic.

Now, there’s finally answers to what the mysterious oil-like liquid is.

While the lab results identified the liquid as bee poop meaning that it is harmless, MacDonald said that it was important for it to be checked. He said, “It was more or less a nuisance but we’ve seen other areas around the world that industrial pollution can lead to environmental and health impacts.”

At Shining Star Car Wash, we are all about Serious Cleaning and Serious Commitment. We towel dry every car by hand because it is the best way to finish a superior wash. Our commitment begins with service and technology. FREE wheel cleaner, wax, and vacuuming. Fast 4 minute process.
Try the rest but come to the best.

There’s something to be said for the independently-owned small businesses in our communities. They may not have the name recognition or vast resources of their 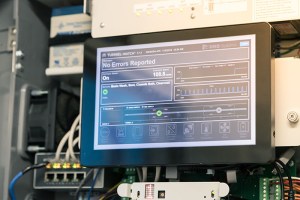 From Start To Finish: How a Professional Car Wash Operates

You may not think about it often, but the process of getting your car washed is a highly technical one. From automated pay stations to

Why Family Owned Businesses Out Perform

There are many reasons why buying services from a family-operated business is better than buying from a large, corporate-owned business. First and foremost, when you

Protect and Shine all Month and $AVE!